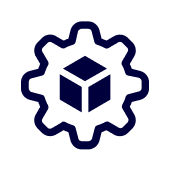 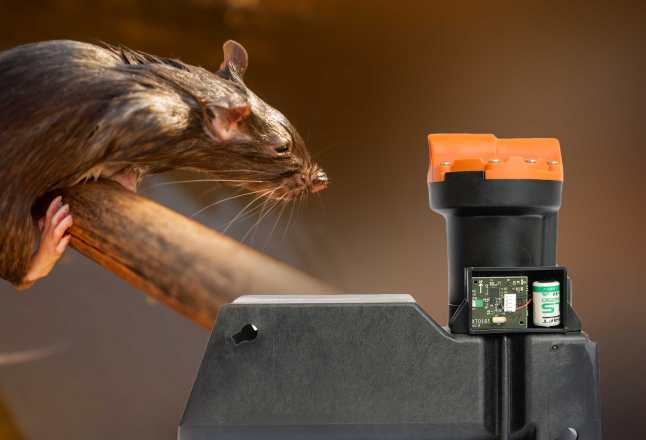 The wireless technology used was outdated

RatTrap is a wireless Smart Product – a really good rat extermination product that without the use of poison, kills rats quickly and humanely without the risk of developing resistance to poisons. In addition to the mechanical trap, RatTrap does also includes a software platform that receives data for monitoring and managing the traps as well as a mobile app that helps the technicians install the traps. However, the product proved – even though it is a SmartProduct – to be even smarter by replacing some parts for its wireless communication. We have simplified the product from 3 units to now only 2 units, giving it a technology boost with the latest IoT technologies.

RatTrap had, among other things, a 2G GSM module, a device that transmitted 868 MHz up to the GSM module, and a repeater at the top of the sewer. We chose to upgrade it with our NB-IoT module and a Bluetooth Low Power solution into the rat trap. It has added an extra feature since Bluetooth also is a part of all smartphones, so the service of rat traps has also become easier. The NB-IoT module, which contains a sim card, sends data directly via the mobile network. With NB-IoT technology, Ratél has ensured that the product can run on the new 5G mobile network and future mobile networks. When the trap flaps, a signal is sent to the IoT device that the trap has been triggered, which forwards data through the mobile network to Ratél’s Cloud server.

The battery consumption with NB-IoT is approximately 4 times lower than the existing 2G solution. It was therefore possible to develop a solution where the battery did not need to be replaced during the life of the product.

In addition to the trap being able to detect how many it has been triggered, it can also detect the accumulation of water in the sewer, for example due to flooding or stopping of the sewer.

An IoT setup for that environment requires special robustness that we naturally have taken into consideration when developing both Xtellio Xenses and Xentrals. 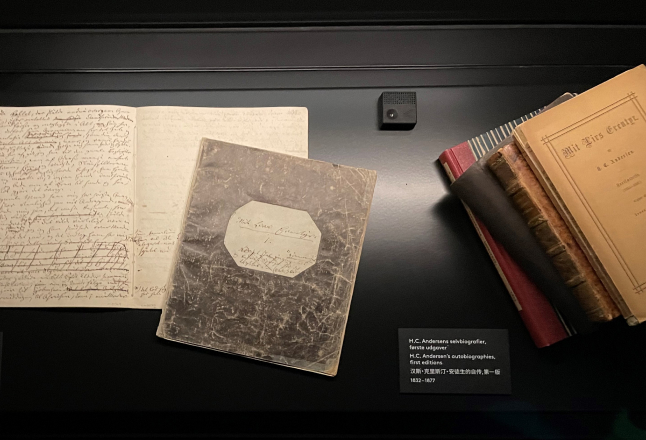 For CHARP Art Care, we have developed a solution that ensures that the collection at H.C. Andersens Hus is constantly stored in the most optimal conditions for preservation. 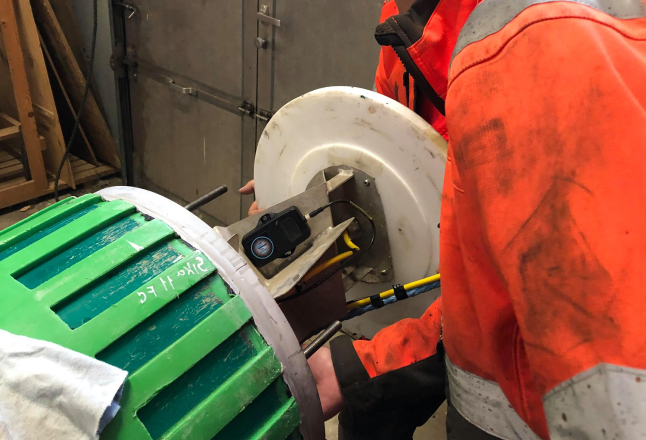 Monitoring of buoys in Port of Aalborg

In collaboration with IoTrace, we have developed a solution for Port of Aalborg which will monitor the buoys in the Limfjord as proactive operational support. 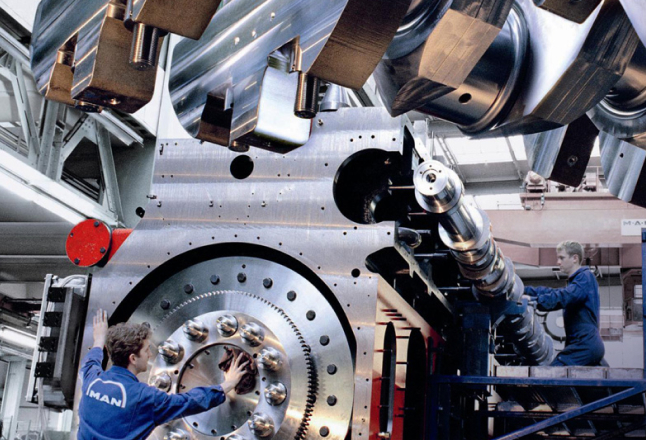 IoT to the ocean’s diesel engines at MAN ES 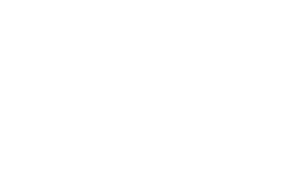